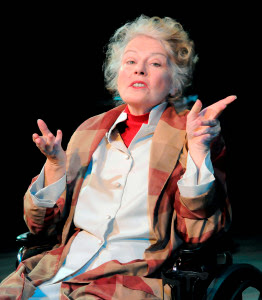 Treat yourself to this once-in-a-lifetime performance. You won’t be sorry.
Posted by Bev Sykes at 9:03 PM